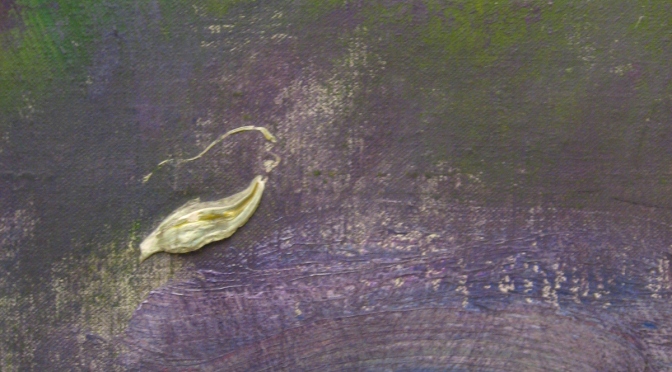 How is it that many unbelievers (and some Christians as well) take the position that the God of the Old Testament was a bully and the God of the New Testament was some kind of hippy that wore Birkenstocks and preached about love?  We tend to ignore the fact that the Bible teaches of one God, and we let our presuppositions get the best of us.  Anybody can contort Scripture to fit into any context.  It reminds me of a quote I heard from Paul Washer, “Twist not Scripture lest ye be like Satan.”

Consider the story of Abraham and Isaac.  “[God] said, “Take your son, your only son Isaac, whom you love, and go to the land of Moriah, and offer him there as a burnt offering on one of the mountains of which I shall tell you.” (Genesis 22:2 ESV)  Some impugn God’s character and attack him as some kind of monster.  Further, Abraham is demonized for obeying this tyrannical God, by going into the mountains to sacrifice his child.  When the text is read, we may assume that Isaac is a mere youth, but in reality, some scholars indicate that Isaac may have been as old as thirty-three.  If true, that would be an interesting detail as Jesus Christ died when he was thirty-three.

Why would Abraham even consider murdering his own son as an act of faith to a God with apparently dubious morals?  Genesis 12:7 states that God has set aside land for Abraham’s beloved son.  The New Testament explains Abraham’s actions:  “By faith Abraham, when he was tested, offered up Isaac, and he who had received the promises was in the act of offering up his only son, of whom it was said,’Through Isaac shall your offspring be named.’ He considered that God was able even to raise him from the dead, from which, figuratively speaking, he did receive him back.” (Hebrews 11:17-19) Abraham was acting in faith that God would keep His promise.

The whole narrative of Abraham and Isaac is foreshadowing Christ’s crucifixion.  This picture that was recorded 2000 years before Christ’s birth is a promise from God of what is to come.  God’s only begotten son, Jesus, hung on the cross so that His blood may not merely cover our sins, but wash them away completely. (1 John 1:7)

This is only one example of Christ’s foreshadowing in the Old Testament and God’s love for His creation, yet some want to view God as a maniacal despot that wantonly kills to satisfy his blood lust.  If we read Genesis 22:2 out of context, a case could be made to depict God as a villainous horror.  We could look at Monet’s “Water Lilies” up close and only see blotches of paint, but when we behold the painting in the right perspective, we see an incredible work of art.  The same is true with the Bible.  With bad hermeneutics, we can see anything we want to see in the Bible.  With the proper context, we can see the entire text is about Jesus Christ.

2 thoughts on “Twist Not Scripture Lest Ye Be Like Satan”

Troubling the Surf with the Ocean

Living with Ankylosing Spondylitis can be difficult but I manage one day at a time!